Jenny Labalme photographed the 1982 Warren County protests as part of a documentary photography class she took when she was a student at Duke University. Shortly after graduating from Duke, she received a grant to publish the photos in a small book, A Road to Walk.

She currently is the executive director of the Indianapolis Press Club Foundation, a non-profit organization that raises and manages funds to provide journalism awards, scholarships, and paid summer internships for deserving students at Indiana colleges and universities. Jenny and her husband live in Indianapolis and they have two adult children. 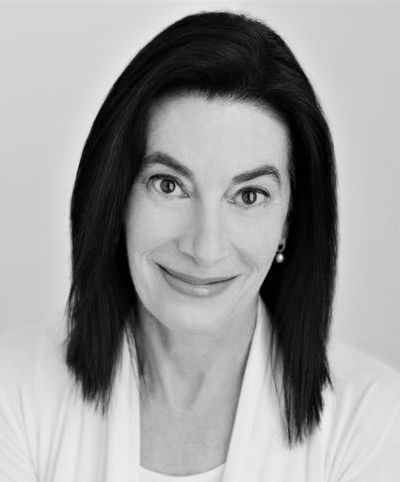